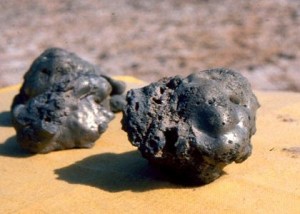 6 thoughts on “Evidences of Nuclear Explosion in Mohenjo Daro?”