Posted by Enrico Baccarini on May 31, 2012 with 5 Comments
in Information
as Dukkar Wadi, Marutsakhā, Shivkar Bapuji Talpade 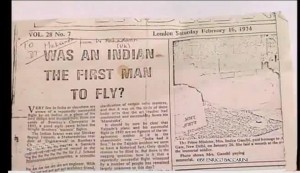 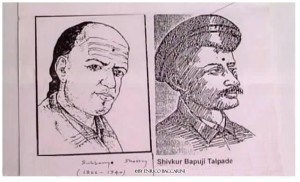