First page of the Reviews archive 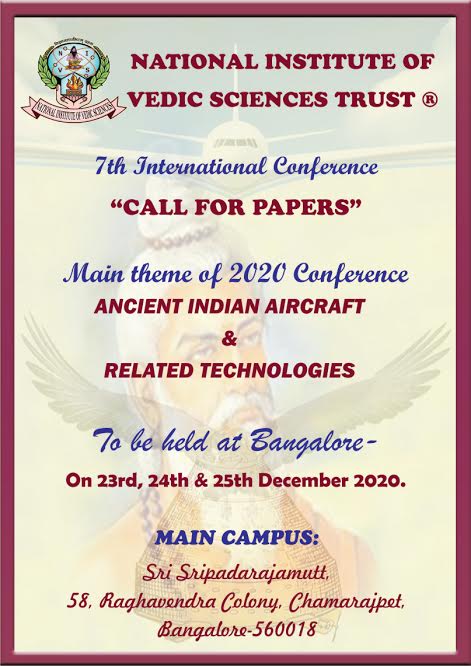 Frequent posting on our blog started from a post on Aero India in 2011.   9th International Exhibition on Aerospace, Defence & Civil Aviation – Aero India 2013 Starts on 6thFeb 2013 and is held for 5 Days till 10th Feb 2013.   Aero India has already carved a niche for itself globally as a premier aerospace exhibition, […]

Posted by vaimanika_admin on February 11, 2011 with No Comments
in Reviews
as Aero India, Car, Flying, Maruthi 800

The mind of A K Vishwanath and his R&T (Research & Tapas) has made him design and develop a prototype of a flying car, which has taken the centre stage at Aero Show 2011. His Maruti 800 model, is set to become India’s most-coveted thing if claims of making it fly in the coming months materialises and […]