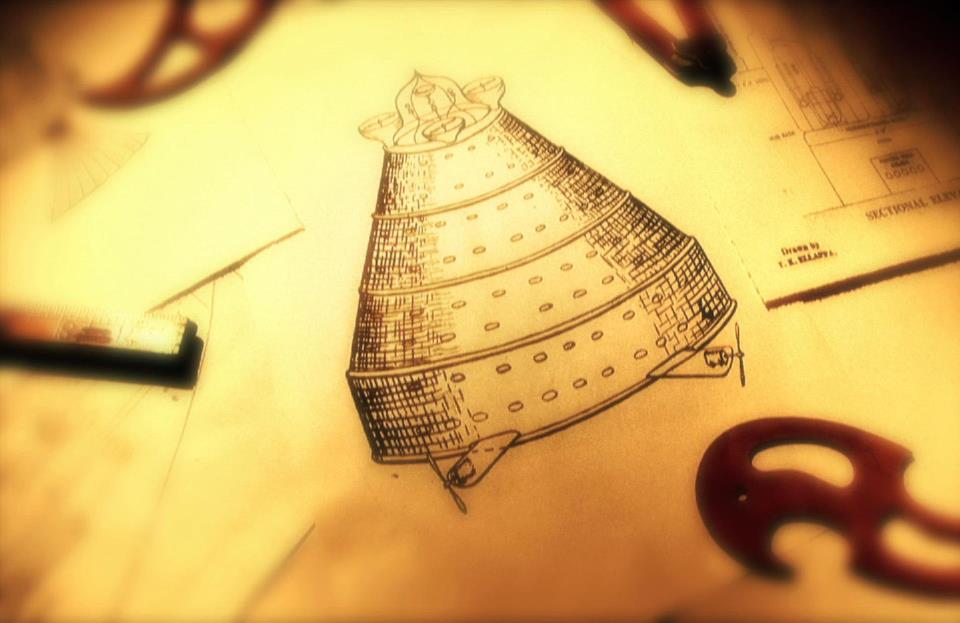 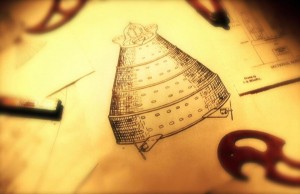 The Vaimānika Shāstra वैमानिक शास्त्र (“Science of Aeronautics”; also Vimanika, Vymanika) is an early 20th century Samskrit text on aeronautics, claimed to be obtained by mental channeling, about construction of vimānas, the “chariots of the Gods”, self-moving aerial cars mentioned in the Samskrit epics.

The existence of the text was revealed in 1952 by G. R. Josyer, according to whom it is due to one Pandit Subbaraya Shastry, who dictated it in 1918-1923. A Hindi translation was published in 1959, the Samskrit text with an English translation in 1973. It has 3000 shlokas in 8 chapters and was attributed by Shastry to Maharishi Bharadvaja, which makes it of purportedly “ancient” origin, and hence it has a certain notability in ancient astronaut theories.